The Best Places To Travel in November

Any discussion of November travel tends to revolve around a certain 4,500-calorie family feast. But much as we love a good food coma (and the togetherness that precedes it, of course), we get why some people run the other direction. Especially when that direction is east—like, way east—to India or Laos. Or south, to Mexico or Turks & Caicos. Then again, we also see the appeal of going all in for the kickoff of holiday season in the U.S.: The Macy's Thanksgiving Day Parade, the Radio City Rockettes...the works. Whichever way you lean, you'll find the perfect trip below. And rest assured: Not a one of them rules out Thanksgiving back home with the fam (unless, that is, you need a cover story for missing this year's gathering—in which case, we're here for you). Chalk it up to the Coco effect, or just our love of a righteous fiesta, but Mexico's Day of the Dead celebrations (Nov. 1-2) top our list. Arguably best enjoyed amidst the colonial grandeur of Oaxaca, this tribute to the dearly departed sees ornate sand tapestries, altars and baked goods proliferate throughout the city and the surrounding villages. Then there are the Technicolor parades, astonishing feats of face painting—and even more astonishing cemetery vigils (two words: graveside mariachi). Follow the crowds and marigold petals to the village of Xoxocotlan, aka Xoxo (sounds like: Ho-ho), where you may want to divide your time between the Panteon Viejo (the old cemetery) and Panteon Nuevo (the new one). Don't be surprised by the carnival rides, balloons and photo booths in the area—this really is a celebration of the deceased, who get treated to all manner of burial site offerings. The rituals are so fascinating, in fact (to say nothing of the indigenous traditions behind them), that you may want to consider a multi-day guided tour for Day of the Dead. Back in Oaxaca's land of the living, the food scene couldn't be hotter: Have at least one dinner at celeb chef Pillar Cabrera’s Restaurant La Olla (try the chicken mole) and round off the evening with a shot of smoky mescal at nearby Quinta Real, a former monastery with 16th-century frescoes across the arches of the main bar. 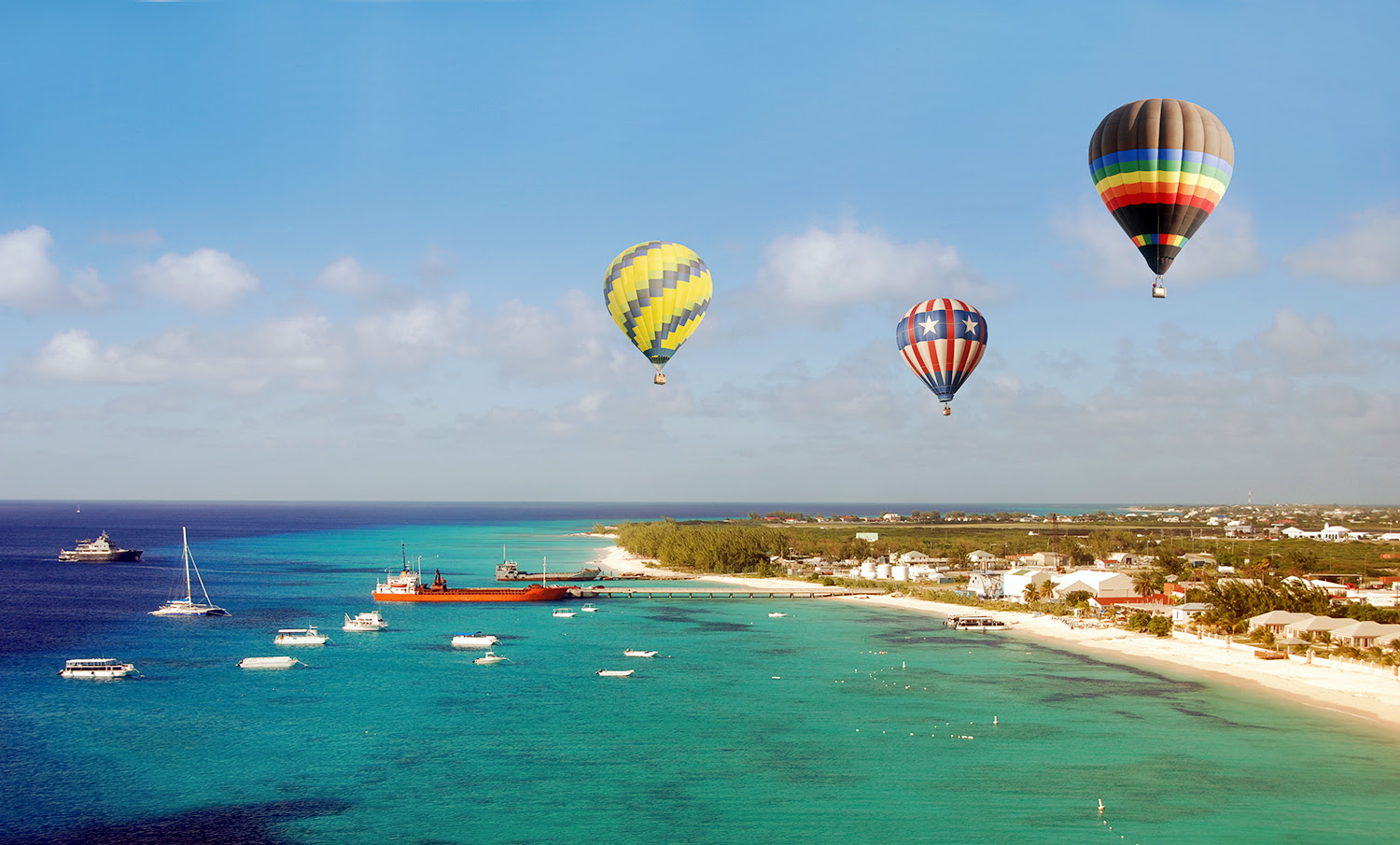 It takes very little convincing to get us into any body of warm, turquoise water in November—especially if there's an adjacent stretch (or many) of powdery white sand. But throw in a couple of cool festivals, and the only remaining question is which one are we hitting? (Or will we conjure up enough OOO days from the recesses of our HR portal to hit both?) First up: the Caribbean Food & Wine Festival (Oct. 31 - Nov. 3), serving up epic eats by everyone from the London-based Michelin-starred chef Atul Kochhar to Miami's James Beard Award-winning chef Michael Schwartz. Every aspect of the event screams stretch pants, but the one not to miss is the Nov. 2 Dinner Under the Stars, when Kochhar's modern Indian specialties will be paired with rare and delicious vintages. Next up? The first ever Turks & Caicos International Film Festival (Nov 15 - 17). Focusing on oceans and the environment (because, well...low-lying islands), the festival will open with the Leo di Caprio-produced Sea of Shadows, then screen about 30 more films by a global lineup of directors. Among the festival's partner properties, one of the best places to stay is the Shore Club, where the last of the new villas will be open for business in November, complete with private pools, hot tubs, and sea-facing balconies. 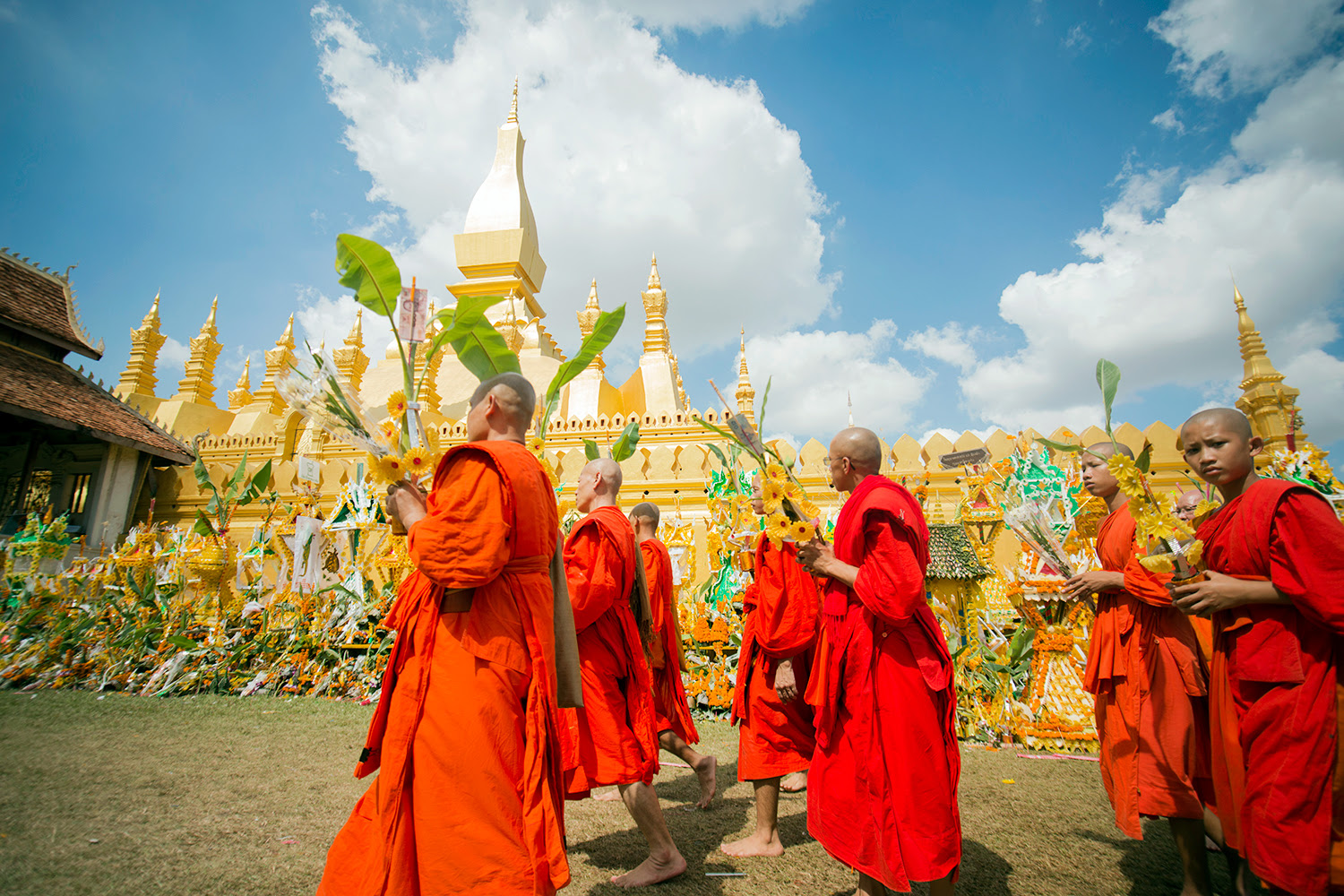 A site so iconic it's on the local currency, the Pha That Luang stupa will reach peak pilgrim capacity on Nov. 12. This shrine is said to house the Buddha's sternum (among other bodily relics, depending on whom you ask), and visiting for the namesake festival—Boun That Luang—is believed to confer merit on monks and laypeople alike. Thus the throngs of both, all circling the towering gilded temple with incense, flowers and "wax castles" in hand. The festivities in this otherwise sleepy town on the banks of the Mekong kick off during the lead-up to the full moon, so show up as much as a week early to watch the transformation and opening processions. Another local marvel? The food, which blends old French colonial influences with modern Asian flavors. Try the savory crèpes at Xang Khoo to see what we mean. Or, for the liquid version, explore the cocktail menu at La Belle Epoque in the colonial mansion that became the Settha Palace Hotel. 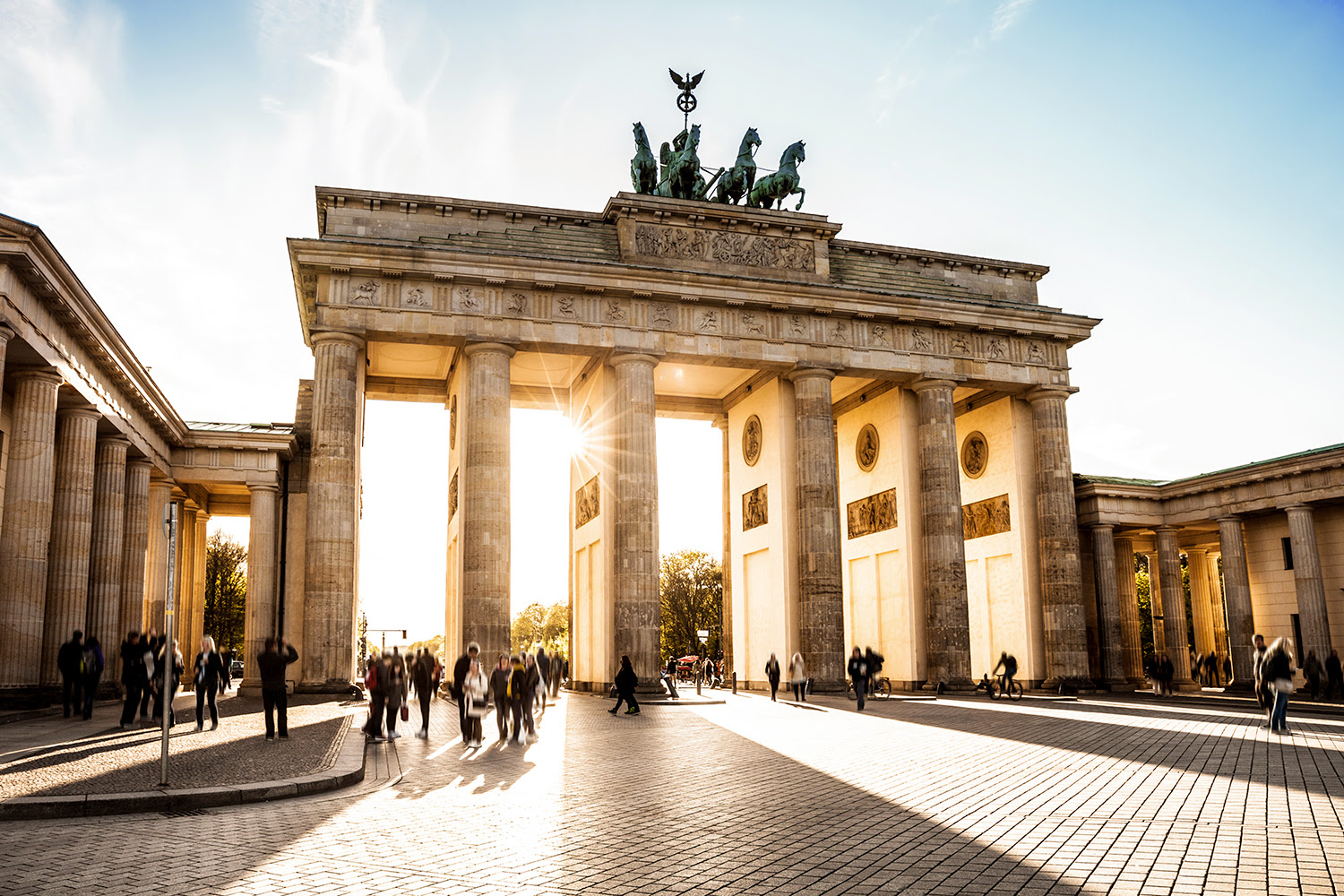 On November 9, 1989, the Berlin Wall fell—an event so momentous, the 30th anniversary is bringing a weeklong festival (and everyone from Patti Smith to Patrick Shearn) to town Nov. 4 – 11. Why not join them for all the art installations, musical performances, historic tours, expert panels and dance parties? Stay in the middle of the action at Hotel de Rome, and you'll get a welcome cocktail and the swanky La Bianca Bar—plus a hand-crafted chocolate Berlin Wall. If you catch only one event, make it the Fall of the wall concert (Nov. 9) at the Brandenburg Gate, where Daniel Berenboim will kick things off with the iconic Staatskapelle orchestra.

Join several thousand dromedaries in this holy Rajasthani town for the Pushkar Camel Fair (Nov. 4 - 12), and you'll find camel racing, camel parades, camel dancing (really a thing!), camel beauty contests (also a thing!) and—less and less—camel sales. There’s also an all-out carnival, complete with acrobats, snake charmers and magicians. As eye-popping as the whole thing is at ground level, turn the views up a notch on a hot air balloon ride over Pushkar Lake and the sacred Brahma Temple. By night, retreat to the Pushkar Palace Hotel—a stay fit for a Maharajah (specifically, the Maharajah of Jaisalmer, who had this place  built in the 15th century).

Feeling the holiday spirit? Or need some help getting into it? Either way, there's no better place than the Big Apple, where the Radio City Rockettes literally kick things off with their Christmas Spectacular on Nov. 8. Following close on their heels is the Nov. 9 Brooklyn Crush Wine & Artisanal Food Festival—not technically holiday-themed, but guaranteed to get you in the spirit. Next is the Nov. 23 launch of the Holiday Train Show at New York Botanic Garden, with all kinds of model trains snaking past mini New York landmarks. Then comes the Nov. 25 reveal of this year's Origami Holiday Tree, always a fan favorite at the American Museum of Natural History (picture 1000 works of paper art on a 13-foot pine). But you'll feel especially joyful and triumphant if you manage to wedge your way into the stands for the Macy’s Thanksgiving Day Parade (Nov. 28), when celebrity-studded floats, the nation's best marching bands and a dizzying lineup of larger-than-life balloons take Manhattan. The next day, maybe sit out the shopping frenzy so you're not too, um, spent for the debut of the 65th edition of George Balanchine's the Nutcracker at the New York City Ballet. Not that we're telling you to skip your holiday shopping altogether, of course: Throughout the month and into early January, you can hit the Holiday Shops at Winter Village at Bryant Park (with breaks for free ice skating). Then come the openings of the Union Square Holiday Market (Nov. 16) and the Grand Central Holiday Fair (Nov. 18). You'll find plenty that's hand crafted, locally sourced—and sure to make Santa look like he really did his homework.